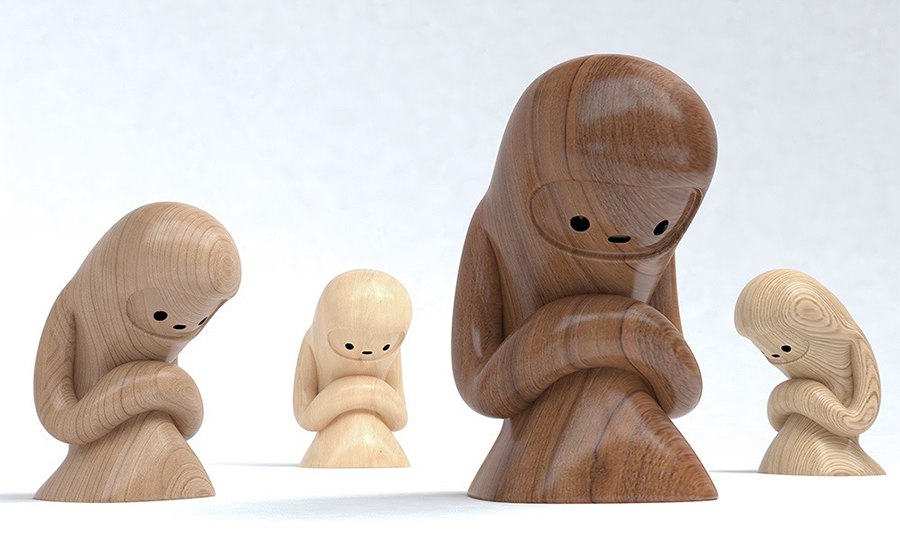 The Missing Link, originally created by Pictoplasma, symbolizes a generic character, that has lost all contact and context. It was conceived in 2011 in reference to archetypical Yeti, Big Foot, Abominable Snowman and Chupacabra legends – some of the last mysterious entities without a clear depiction in our culture of visual overdose and instant google-search gratification.

For the Show Character! edition of the Pictoplasma Conference in 2016, Pictoplasma teamed up with woodways.it to create an army of over 700 small wooden idols, accompanied by a central, 60cm high sculpture. 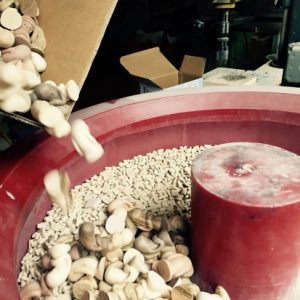 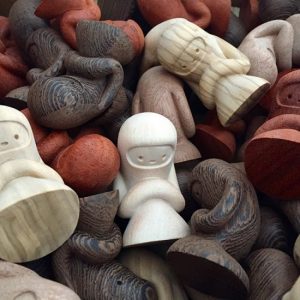 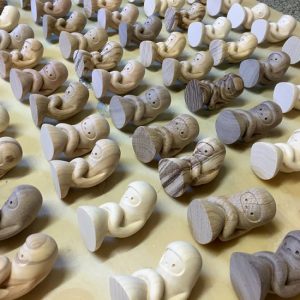 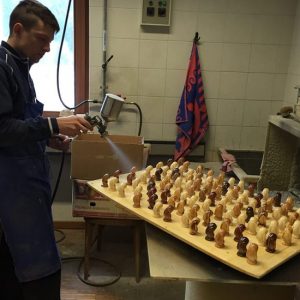 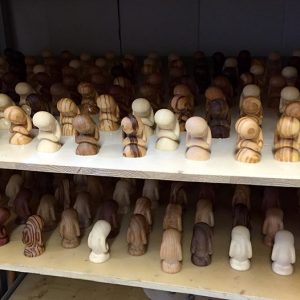 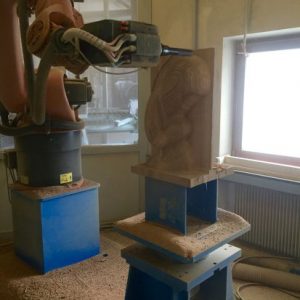 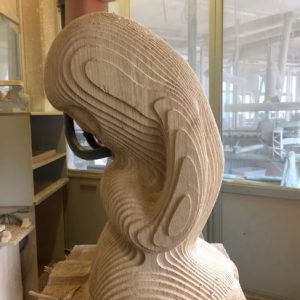 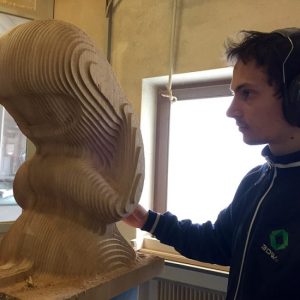 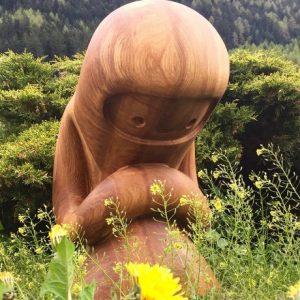