German/Spanish artist Max Gärtner, the explorer among illustrators, continues his investigation of wildlife fauna in highly elaborate, graphical abstract animal drawings. In his exhibition “Animal Watching” he not only investigated the relationship between humans and animals, but also between different animal species.
Max Gärtner positioned hunting and prey animals in a direct opposition and enhanced their encounter by a third dimension — as some of the visitors themselves will found themselves caught up playing an active role in this game of wildlife voyeurism.

“Animal Watching” was proudly presented by Pictoplasma in collaboration with Bold Room, Berlin. 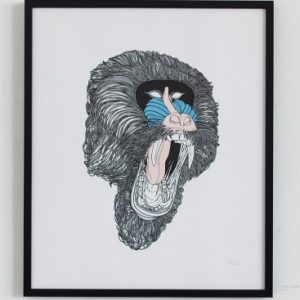 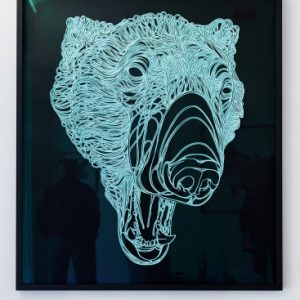 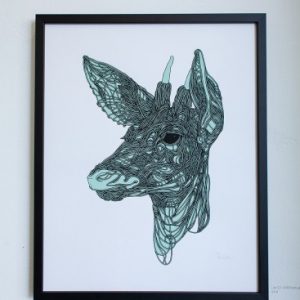